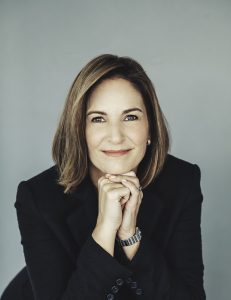 Dyalá Jiménez is a Costa Rican national and specializes in international arbitration. Dyalá is frequently appointed as arbitrator in institutional and ad hoc arbitrations, both in commercial and investor-State matters. She is a member of the panel of arbitrators and conciliators for Costa Rica before the ICSID, a member of the ICC International Court of Arbitration and of the ICCA Governing Board.

Dyalá is the author of numerous publications (available here) and has taught in various universities, both in Costa Rica and Chile.

Dyalá Jiménez works mainly in Spanish and English but is fluent in French and Portuguese.