The report on arbitration in Latin America presents in approximately 140 pages:

Although the report is not and does not pretend to be exhaustive, and only presents a partial picture of arbitration in Latin America, we believe that it will be very useful for those who are interested in the arbitration practice in the region, as it contains sufficient information for the reader to be familiar with some of the practices or preferences of local users.

For more information on the scope and methodology of the report, we invite you to read the introductory chapter of the report. 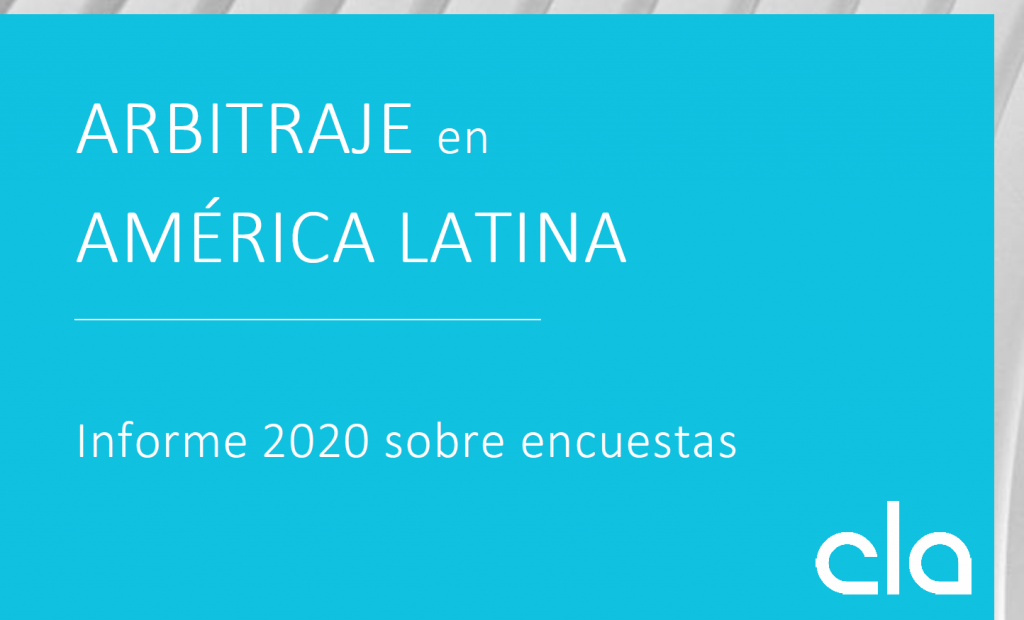