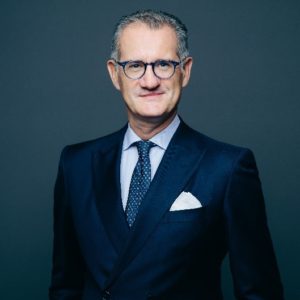 Alexis is a member of a large number of scientific and professional institutions dedicated to Arbitration and Private International Law. He is the founder and former president of Paris Place d’Arbitrage/Paris the Home of International Arbitration.

He is fluent in French, English, Italian and Spanish, and has a working knowledge of Portuguese.