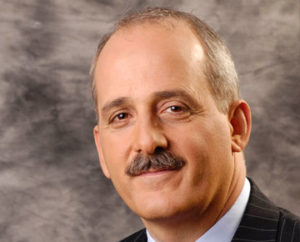 Prof. Guido Santiago Tawil is an Independent Arbitrator since November 2018. Previously he was the Senior Partner and member of the Executive Committee at M . & M. Bomchil, in Buenos Aires (1993- 2018), a Commissioner of Argentina ́ s Securities & Exchange Commission (1991-1993) and a Secretary of Argentina ́ s Federal Supreme Court of Justice (position equivalent to federal judge) (1989- 1991).

He has published seven books and over 140 articles and other papers related to his areas of practice. He has been awarded with the Universidad de Buenos Aires School of Law Award for the best doctoral dissertation in 1991, with the “Alejandro E. Shaw Award” by the Buenos Aires Bar for his legal contributions and with the “Konex Award” (2016).