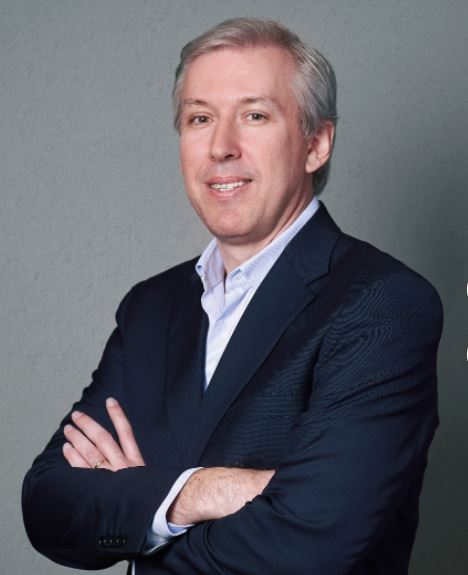 Carlos Brandes, lawyer, serves at the firm Guyer & Regules since 1996. He is a partner and manages the Litigation and Arbitration Department since 2008. His practice includes litigation and arbitration in civil, commercial and investment matters, mainly in the areas of banking and finance law, contractual liability and torts, construction, energy, mergers and acquisitions, corporate law and antitrust. He has intervened as lawyer and as party arbitrator or president of arbitration courts. In 2001 he was awarded a scholarship under Laspau/Fullbright Commission Scholarship Program and pursued a Master of Laws at The American University, Washington College of Law.

He worked as a lawyer in the Legal Department of IDB’s Inter-American Investment Corporation in Washington, DC in 2001 and 2002. He was an assistant professor in Procedural Law from 2004 to 2012. He has taught courses and seminars in his specialty in the School of Law of the University of the Republic, the University of Montevideo, the Uruguayan Bar Association and abroad. He was director of the Uruguayan Bar Association between 2010 – 2014 and 2016-2020. He is a member of the Board of the Conciliation and Arbitration Center of Uruguay’s Chamber of Commerce and Services. He was recognized by prestigious international legal publications such as “Chambers & Partners” (Band 1), “Latin Lawyer”, “Legal 500”, “Who’s Who Legal”, for his outstanding performance in litigation and arbitration.