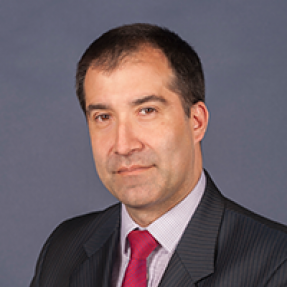 Gonzalo Flores is a Deputy Secretary-General.

He speaks English and Spanish.