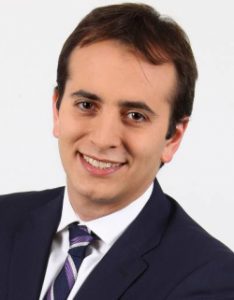 Christian is a Partner and Head of Latin America Arbitration for Linklaters in Washington D.C. Prior to joining Linklaters, Christian worked with the ICC International Court of Arbitration in Paris in various capacities, including Managing Counsel 2013-2014; Counsel, 2011-2013; Deputy Counsel from 2007-2010. Christian began his career as an Associate with Marval O’Farrell & Mairal, Buenos Aires, from 2004-2006.