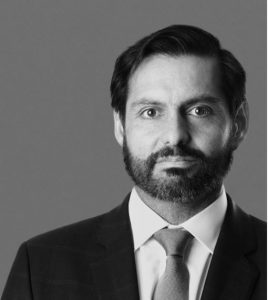 He advises leading companies on domestic and international arbitration, covering commercial and investment arbitration. He is acknowledged in Chile and Latin America as a leading arbitration lawyer.

Before joining Cuatrecasas, he worked at several international law firms.

As counsel for Latin America, Spain and Portugal at the ICC International Court of Arbitration (Paris), he has supervised hundreds of arbitration cases, involving public and private companies from different sectors.

He has been a professor at the law school of Pontificia Universidad Católica de Chile for several years, and has lectured on commercial law, international contracts and international private law. He has also been a guest lecturer at several universities, including Universidad del Pacífico (Lima), Fundaçao Getulio Vargas (Sao Paulo) and IE Business School (Madrid). Previously, he lectured on commercial and investment arbitration at ESSEC Business School (Paris).

He has written many articles on arbitration in several specialized journals and other publications.