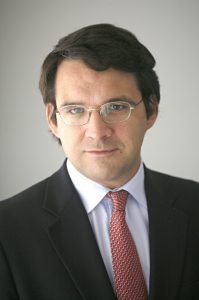 I have participated in cases related to construction and infrastructure projects (nuclear power plants, thermoelectric plants, hydroelectric plants, geothermal plants, solar and wind plants, bridges, roads, and housing developments), various types of concessions (mining, hydrocarbons, public utilities, and airports), contracts in the oil and gas industry (ship/take/deliver or pay, Joint Operating Agreements, and construction of refineries and pipelines) as well as corporate contracts (shareholder agreements, M&As, representation and distribution contracts).
Arbitrations and/ or provided advice regarding disputes governed by the laws of most of the countries in Latin America and in multiple cases governed by the laws of common law jurisdictions, including English law and the laws of the states of New York, Florida, and Washington. I also have extensive experience in disputes under international treaties, including bilateral investment treaties.
I have been involved in disputes related to almost all Latin American countries as well as in multiple disputes related to jurisdictions in Europe, Asia, Africa and Oceania. In October, 2020, I retired as a partner from the Washington, D.C. and New York offices of the international law firm Clifford Chance, after leading its international arbitration practice in Latin America for more than 8 years.
I am currently available to act as arbitrator, mediator, and consultant in commercial and investment disputes.