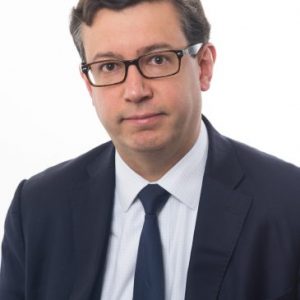 Mr. Silva Romero is recognized as a leading lawyer by Chambers Europe 2017 which notes him as “outstanding“. The Legal 500 Latin America 2016 notes he “excels in the quality and strategic value of its advice.” He is also consistently recommended by the Global Arbitration Review, Legal 500 EMEA, Chambers Global, Chambers France, Europe, Chambers Latin America, Décideurs Stratégie Finance Droit and The International Who’s Who of Arbitration and Energy and The Who’s Who Legal: France – Arbitration. In 2016, he was named MVPs of the Year by Law 360 for his accomplishment in international arbitration. He is recognized as “Lawyer of the Year” by Best Lawyers for Arbitration and Mediation in France in 2018.

He is a regular speaker at numerous conferences, seminars and courses in Europe, the US and Latin America.

He is the Co-Chair of the IBA Arbitration Committee and the Chair of the Latin American and Iberian Chapter of the ICC. He has published dozens of books and articles on international arbitration and other matters.