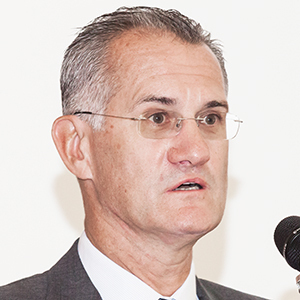 Alexis Mourre, “dynamic president of the ICC court,” is widely endorsed as “one of the world’s leading arbitrators” by his peers, who describe him as “a key figure” in commercial and investor-state arbitration. He is a distinguished practitioner with a wealth of experience as an arbitrator and lawyer.